Companies in this article

And then there’s the business division: Azure, Havoc, DirectX, all the technical tools and services that developers use (known collectively as Game Stack).

GamesIndustry.biz would go to GDC and talk to the Game Stack folks, and then pop to E3 to speak to the Xbox team, and rarely did the two seem to cross over. But that’s rapidly changing. In recent months, the Xbox consumer business has been actively pushing this idea of gamers playing across devices, and using services like Game Pass and xCloud to experience games across PC, console and mobile. And to enable that developers require new systems, services and tools.

“They did used to be viewed separately,” acknowledges Sarah Bond, CVP and head of Game Creator Experience and Ecosystem at Microsoft.

“When we formed the Gaming Ecosystem Organisation, it was the realisation that what is happening in gaming, and how the cloud is democratising game development and game play… that they did need to be brought together because there is so much synergy and value across the two.”

The Gaming Ecosystem Organisation (or GEO for short) is a division designed to help developers on their entire journey from making a game to releasing it and even beyond that. From the tools and services like Visual Studios, DirectX and Havok, the cloud elements like Azure and Playfab, and then the distribution methods via console, PC and xCloud.

“It’s speaking to developers as a specific customer set with everything that we have within Microsoft,” Bond says.

The reason why this is so important for the consumer-side of Microsoft’s games business is because although the giants of Activision, Epic, EA and so on have been making the most of cloud technology, cross-play and all these recent developments, it’s something that can seem unreachable to the smaller developers who make up the majority of this industry. If Xbox is serious about games being played across devices and unlocking audiences worldwide through its services, it needs to make that something all developers feel they can get involved with, not just the big ones.

“What people want is to play any game with anyone on the devices that they have,” Bond says, repeating one of Microsoft’s long-held beliefs.

“But that’s not how gaming works today. They are all sorts of constraints on that. Whether that’s with platforms, technical restraints, input restraints… the way we see that evolving is that you’re going to play any game you want, via the cloud, and play it across any media form. For that to truly be unlocked, games need to be built for that scenario. It’s not a case of all this can happen because we’ve changed our policies. No, the actual way they’re built has to change. A game has to be able to access the cloud and know dynamically whether or not it runs in the cloud, or off the power of its local hardware. A game has to be built with cross-save, cross-progression, cross-entitlement within it, so if people want to go across devices they could.

“A game that is truly relevant globally should actually be created by distributed global teams, where we have relevant, local versions built by people steeped in that culture. So you need to have distributed game creation development. Games need to be created for these scenarios, and that is what GEO focuses on. It’s that unlock for gamers, so that we can go to this world where play is ubiquitous, but also to a world where you don’t have to be the biggest publisher or developer to do that, where it’s actually democratised. It’s for the biggest publishers, the mid-sized publishers, to people who are just starting out. That’s how we see it evolving.

“If you look at the biggest games in the world, they’ve found a way to do it across platforms. If you look at Minecraft, Fortnite, PUBG, Call of Duty… but they’re building different versions, often, for each platform. You can only do that if you’re big. If you’re a smaller developer, managing all that is not tenable. But if you change the toolsets, you can make it possible to develop for this scenario and distribute it everywhere.”

This is the thinking behind the recently launched ID@Azure programme. Similar to the ID@Xbox initiative, ID@Azure is designed to make Microsoft’s cloud technology affordable and accessible to indie developers.

“I see ID@Azure as an extension of the philosophy that we started with ID@Xbox,” Bond continues.

“Seven years ago, we realised that the ability to self-publish wasn’t there on Xbox. We created this programme so that any indie developer could come to Xbox. We’ve had over 2,000 titles launch, and the programme has paid out over $2 billion to independent developers. Now it’s about how do we take that same philosophy and make it easy for any developer to get onto Azure, and to make use of those tools and services.

“We’re using that same ID@Xbox philosophy of democratising the access. What the programme does is package everything together so creators can take full advantage of Microsoft’s cloud service, from infrastructure, technologies and services across any platform. These games can be shipping on Xbox, PlayStation, Switch, PC, iOS, Android… with any engine. We package it together and make it possible for indie developers to get free access to our tools and support, and any developer can participate whether they have existing tools or if they’re just getting started. It’s a philosophical extension, but now we’re taking it to games that run on any platform.”

“One of the things I personally feel a lot of passion about, we’ve seen over the last year how certain voices around the world have been systematically suppressed,” Bond tells us. “I am obviously an African American woman, and that’s really personal to me. A lot of what I love is what we are really doing is making it possible for more voices and stories to be heard and told. I think that is especially important in gaming, because you can really walk in another person’s shoes. You can connect with someone that you have never met and you don’t speak their language, regardless of what they look like or their identity.

“I really do look at this as something that’s important for our society, where we’re democratising game creation and making it something that’s accessible for all people to create and play. It has a really critical role for us moving forward.”

This demand for more unique content that people can play across devices around the world is something that has come into sharp focus over the past year. Particularly with COVID-19 causing an influx in people discovering the benefits of modern video games. Has the pandemic forced Microsoft to speed up its plans in this space?

“I will give a personal example. Every day at 5pm my kids — I have one that’s nine and one that’s six — get an hour to play Minecraft. And what they do is co-ordinate with friends. One friend has moved to the East Coast, some of the others live on the other side of the city, so we’d would not normally have an after-school play date because they’re too far away. It’s impractical. Nine kids get together, sometimes as many as ten or 12, and they play and are creating together.

“I look at that and think… I’m never organising that play date. But this is making us think differently about what it means to connect socially. That is what has influenced how we think about or business. Gaming has just revealed itself.

“People in the industry who do jobs like our jobs always knew this, we always saw it as a connector. But now I think the world has welcomed gaming into their lives and seen the power of what it can do.”

She concludes: “It’s not like the pandemic caused the creation of GEO. The power to connect people to create a social experience and shared empathy, that was always something we recognised was going to become more important over time. But just as the pandemic accelerated the digital transformation, I also think it has accelerated the perception of gaming and what it means as a media form and a social connector.” 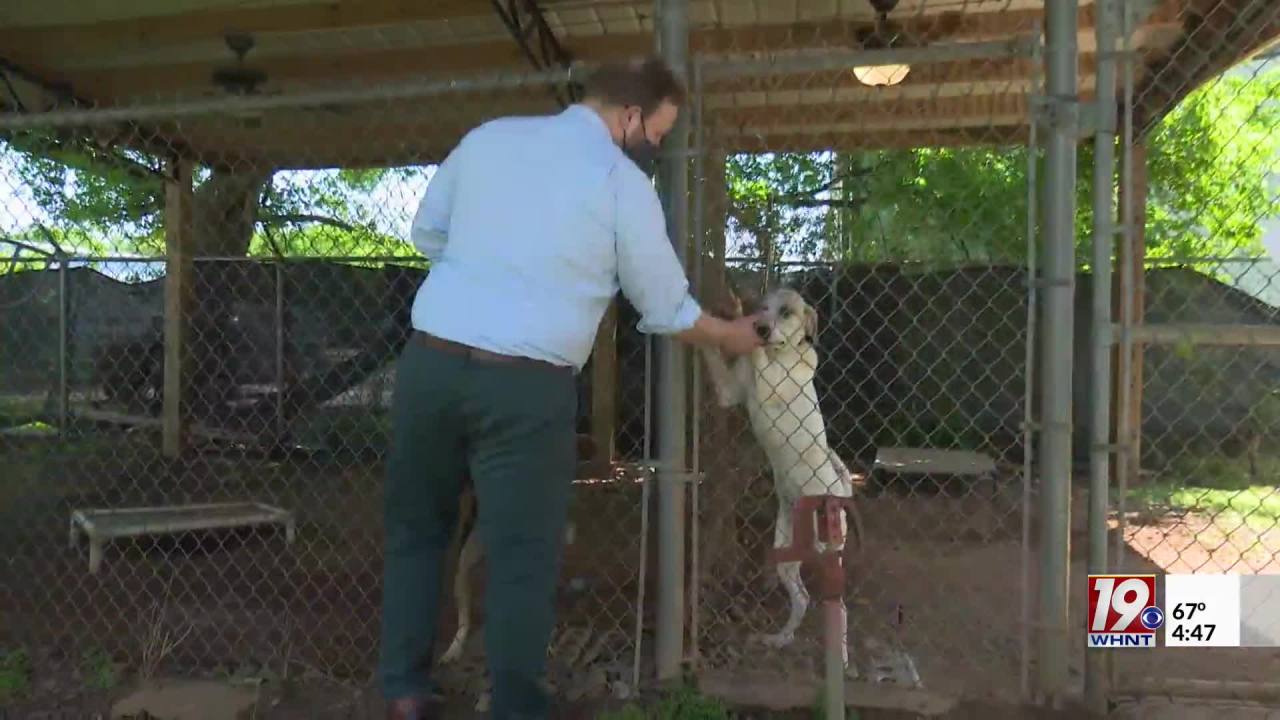 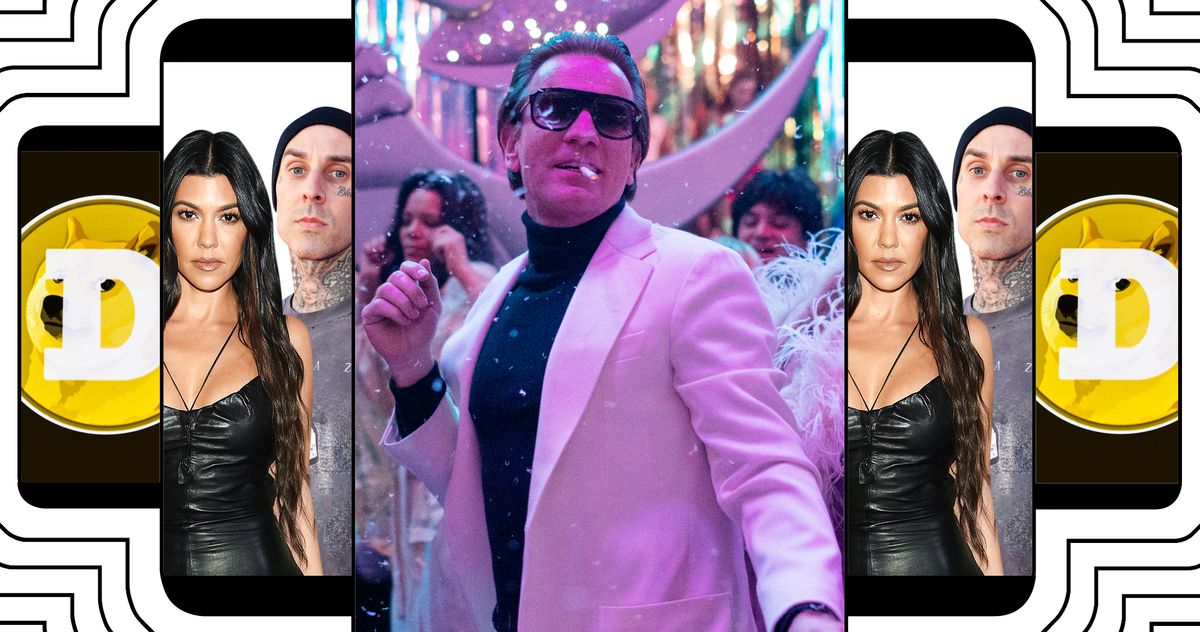 Good Conversation Starters for When You Reenter Society 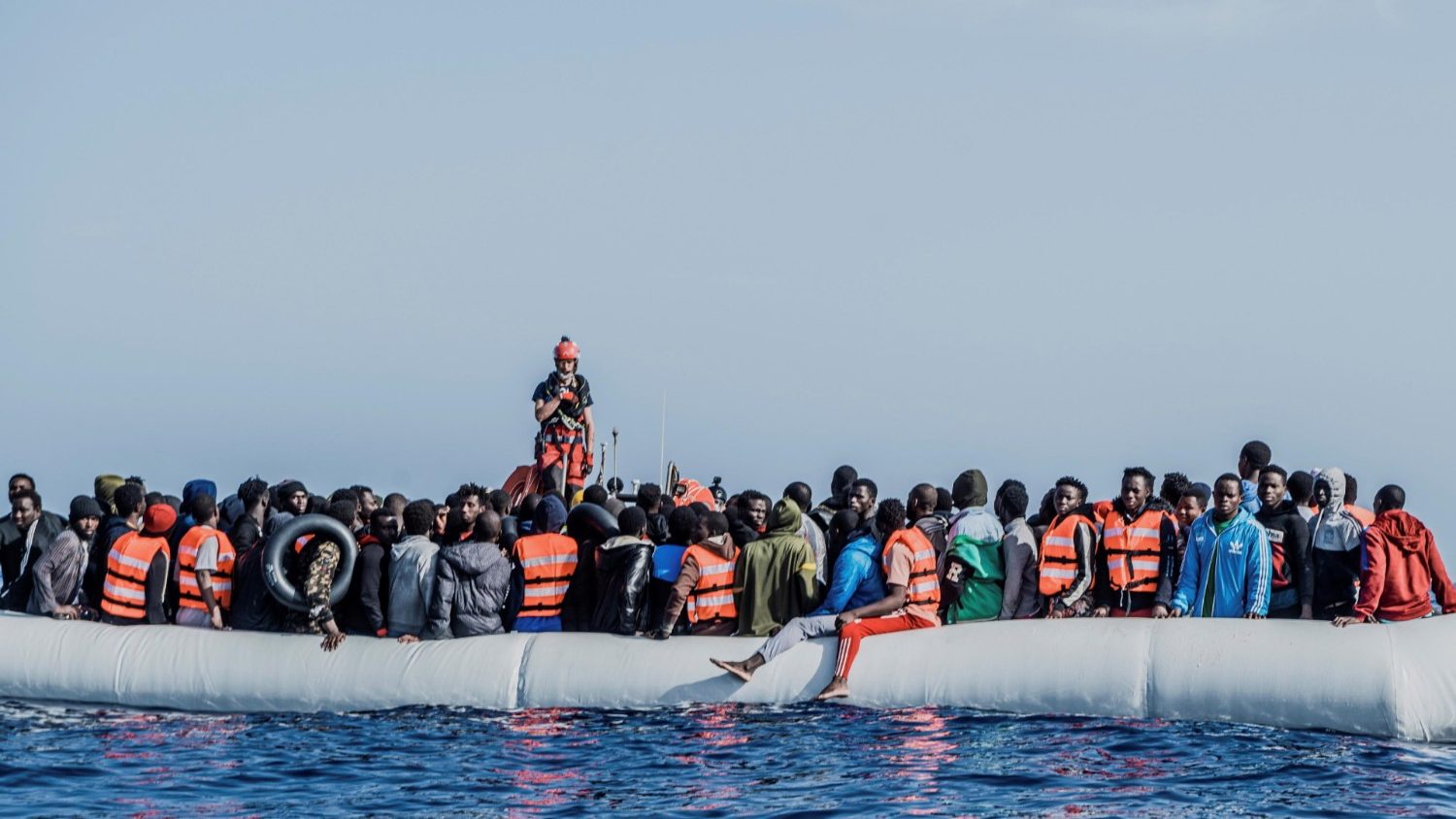