Georgia Republicans on March 25 passed a sweeping law to restrict voting access in the state. Before the vote, the biggest corporations in Georgia declined to weigh in. However, after the legislation was signed into law, Delta Air Lines and Coca-Cola reversed course and both expressed their “crystal clear” opposition to it.

Should large corporations stay out of politics? Or, do they have an obligation to speak out on issues important to their values?

Companies that remained silent last week as Georgia Republicans rushed to pass a law to restrict voting access reversed course on Wednesday in the face of mounting outrage from activists, customers and a coalition of powerful Black executives.

Delta Air Lines, Georgia’s largest employer, had made only general statements in support of voting rights last week and had declined to take a position on the legislation. That muted response drew fierce criticism, as well as protests at Hartsfield-Jackson Atlanta International Airport and calls for a boycott.

But on Wednesday, Ed Bastian, Delta’s chief executive, made a stark reversal. “I need to make it crystal clear that the final bill is unacceptable and does not match Delta’s values,” he wrote in an internal memo that was reviewed by The New York Times.

Coca-Cola, another of Georgia’s largest companies, which had also declined to take a position on the legislation before it passed, made a similarly worded statement.

“I want to be crystal clear,” said James Quincey, Coca-Cola’s chief executive. “The Coca-Cola Company does not support this legislation, as it makes it harder for people to vote, not easier.”

Less than a day before the abrupt reversals, a group of prominent Black executives called on companies to publicly oppose a wave of similarly restrictive voting bills that Republicans are advancing in almost every state.

But the statements won’t change the outcome in Georgia, where the new law introduced stricter voter identification requirements for absentee balloting, limited drop boxes in predominantly Black neighborhoods and expanded the legislature’s power over elections.

“It is regrettable that the sense of urgency came after the legislation was passed and signed into law,” said Darren Walker, the president of the Ford Foundation and a board member at Ralph Lauren, Pepsi and Square. 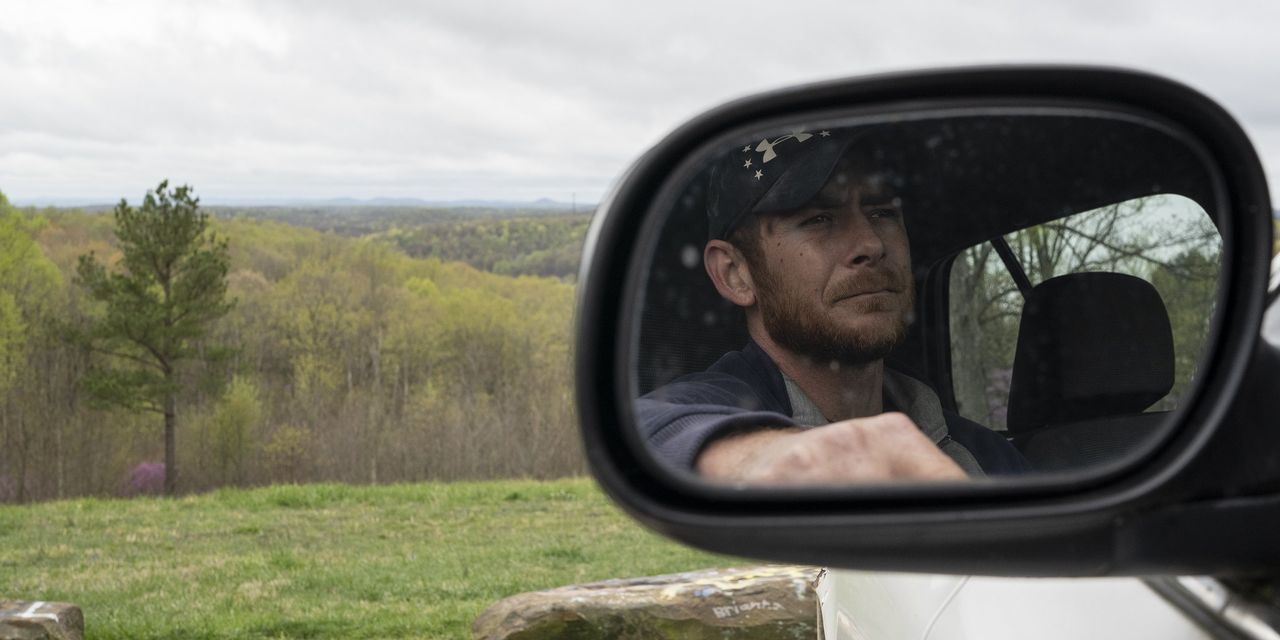 Ohio Politics Is Changing Rapidly Beneath a Stable Surface 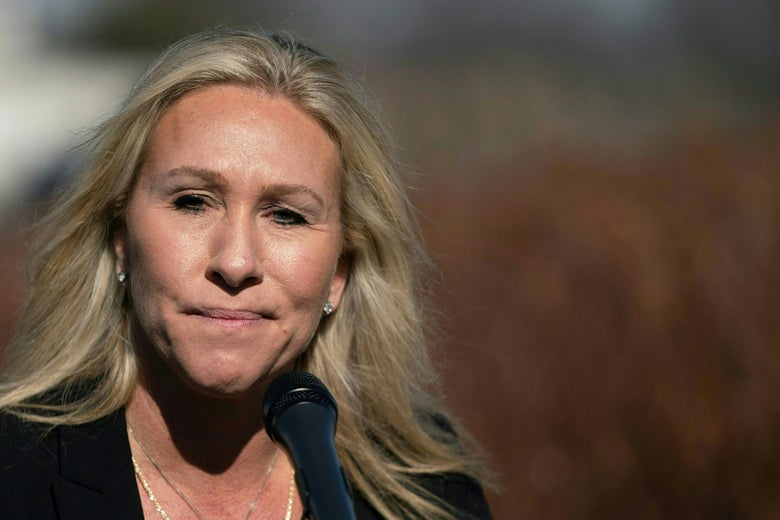 Rep. Marjorie Taylor Greene accused the media of making a big deal about a draft document that outlined the platform for the America First Caucus.