TALLAHASSEE – Siding with a union that represents law-enforcement officers, a state appeals court on Tuesday unanimously decided that a constitutional amendment expanding victims’ rights can shield the identities of police officers who were threatened in use-of-force incidents.

The decision by a three-judge panel of the 1st District Court of Appeal came in a lawsuit filed on behalf of two Tallahassee police officers who maintained that, as victims, they were entitled to privacy protections included in the 2018 constitutional amendment known as “Marsy’s Law.”

“Everybody should be happy,” said Steve Zona, president of the Fraternal Order of Police in Jacksonville. “Whether you’re against us or not you should be happy that the Constitution is being upheld.”

The lawsuit was the first major test of whether Marsy’s Law conflicts with a decades-old government-in-the-sunshine amendment that enshrined in the Florida Constitution some of the nation’s broadest public-records laws.

But in Tuesday’s 13-page decision, Judge Lori Rowe wrote that no conflict exists.

Nothing in the 2018 constitutional amendment “excludes law enforcement officers — or other government employees — from the protections granted crime victims,” Rowe wrote in a ruling joined by Judges Timothy Osterhaus and Robert Long.

A police officer “meets the definition of a crime victim” under Marsy’s Law “when a crime suspect threatens the officer with deadly force, placing the officer in fear for his life,” Rowe added.

“That the officer acts in self-defense to that threat does not defeat the officer’s status as a crime victim. And thus as a crime victim, such an officer has the right to keep confidential ‘information or records that could be used to locate or harass the victim or the victim’s family, or which could disclose confidential or privileged information of the victim,’” she wrote, referring to some of the victims’ rights spelled out in the constitutional amendment.

The decision came in a lawsuit filed against the city of Tallahassee by the Florida Police Benevolent Association, which represents the police officers. The union asserted that Marsy’s Law applies to the officers, identified in court as “John Doe 1” and “John Doe 2,” because they were victims in the use-of-force incidents.

In an incident that drew national attention, “John Doe 2” shot a Black transgender man last May. Because the police officer was the victim of an aggravated assault with a deadly weapon in the incident involving Natosha “Tony” McDade, the union said he had the right to invoke the privacy privilege provided by Marsy’s Law.

The union also alleged that the city changed its policy for shielding police officers’ identities following the death in May of George Floyd, a 46-year old Black man who died while former Minneapolis police officer Derek Chauvin kneeled on his neck for at least eight minutes. Floyd’s death sparked protests against police brutality and racial inequality throughout the country.

The city, however, denied that it changed its policy and maintained that the Tallahassee Police Department developed its own procedure without city officials’ approval.

The First Amendment Foundation, the Florida Press Association and a number of media outlets intervened in the lawsuit, arguing that allowing Marsy’s Law to apply to law enforcement officers would undercut the state’s open-records laws.

“Today’s decision was an unfortunate setback for police accountability. We respectfully disagree with the court’s reasoning and are considering our options,” Tampa lawyer Mark Caramanica, who represents the media organizations, said in a prepared statement.

The appellate court ruling reversed a decision by then-Leon County Circuit Judge Charles Dodson, who in July found that the “explicit language of Marsy’s Law was not intended to apply to law enforcement officers when acting in their official capacity.” Dodson said the case involved balancing victims’ rights with the “public’s right to hold government accountable by inspecting public records” and ordered the city to release the names of the two police officers.

The Florida Police Benevolent Association immediately appealed Dodson’s ruling and asked that it be put on hold while an appeal moved forward.

The appellate panel criticized Dodson’s decision, saying he “carved out an exemption” from Marsy’s Law “that would apply equally to all of Florida’s state and local government employees, numbering over 1 million.”

The news outlets also argued that shielding law enforcement officers’ identities would impede the media’s ability to act as a government watchdog. But the panel disagreed, saying other safeguards are in place.

The Tallahassee police officers “had a right to seek confidential treatment for public records that could be used to locate or harass them,” the ruling said.

“This does not mean that the public cannot hold law enforcement officers accountable for any misconduct. Maintaining confidential information about a law enforcement officer who is a crime victim would not halt an internal affairs investigation nor impede any grand jury proceedings. Nor would it prevent a state attorney from reviewing the facts and considering whether the officer was a victim,” Rowe wrote.

The panel acknowledged the “breadth and scope” of Florida’s Sunshine Law.

“But however compelling the public policy considerations may be in favoring broad public records disclosure and the ability of the public to access records of the machinery of government, it is not the province of the judiciary to read into the language of the constitutional text anything not included or to limit the text in a manner not supported by its plain language,” Rowe wrote.

The legal wrangling over Marsy’s Law has created division even within the law enforcement community.

“I don’t believe that it’s appropriate for law enforcement officers in the course and scope of their employment, acting under color of law, to have their names and their personal information withheld. I don’t think that was the intent,” Pinellas County Sheriff Bob Gualtieri, who is a lawyer, told The News Service of Florida last year. “I don’t think it’s the right thing.” 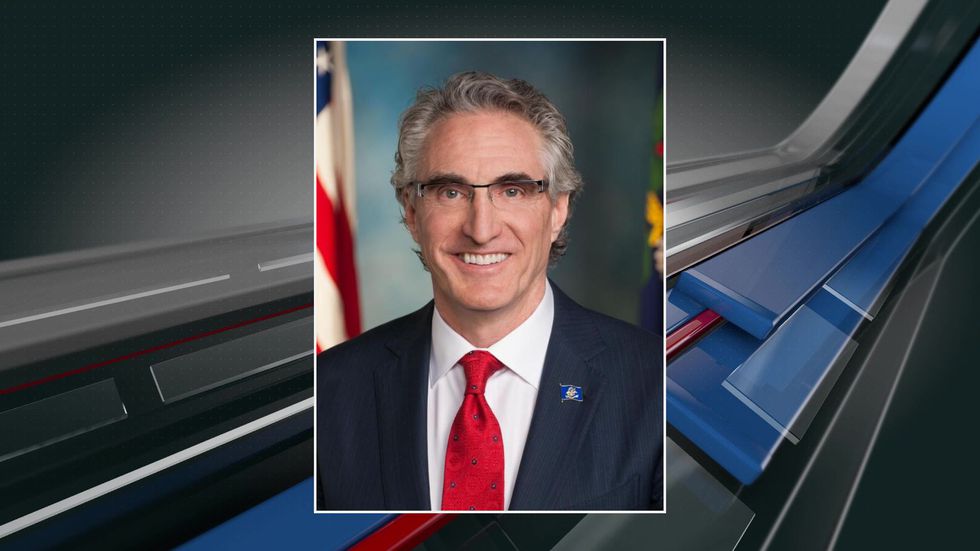 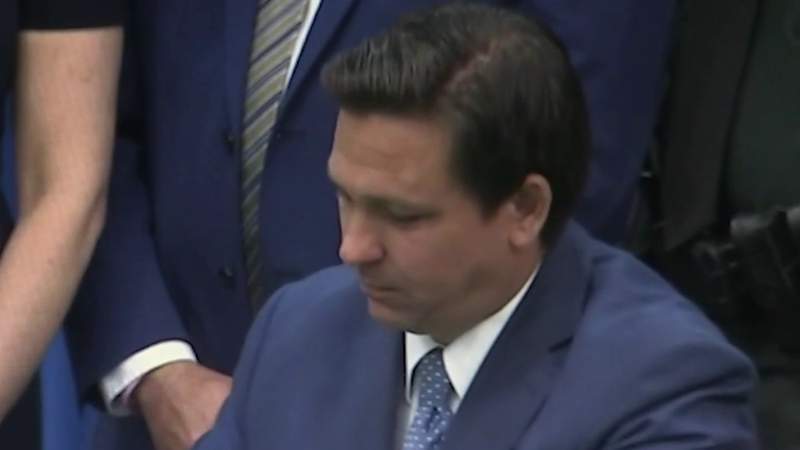