US President Joe Biden’s administration has dealt a major blow to OCP Group by announcing its decision to impose countervailing duties on fertiliser imports from Morocco. The ruling brings to a close an investigation initiated during Donald Trump’s tenure in the White House.

In the end, the arrival of a new administration in Washington did not change the outcome of the proceedings. As part of an investigation that began under Trump’s watch and carried over into Biden’s presidency, the United States International Trade Commission (USITC) announced on 11 March that it would place countervailing duties of 19.97% on phosphate fertiliser imports to the US from the Moroccan phosphate giant OCP Group.

While OCP expected an unfavourable ruling, as the preliminary investigations conducted by the USITC and the US Department of Commerce resulted in a decision in favour of import duties, the outcome is still a major blow for the group headed by Mostafa Terrab.

OCP will effectively have to re-evaluate its operations in a market that is strategic for the company. Between 2017 and 2019, OCP exported close to $2bn worth of products to the US.

In 2019, Morocco was “the biggest exporter of monoammonium phosphate and diammonium phosphate into the US, accounting for around 60% of US imports, followed by Russia with a share of approximately 25%”, according to Fitch Ratings.

Future of OCP’s US subsidiary up in the air

“This decision comes despite the arguments presented by the OCP Group demonstrating that there is no basis for such duties,” said a spokesperson for the group in a press release. The company mobilised no less than three advisory firms in the US to defend its stance and it even launched a petition.

“Despite this decision, OCP recognises the supply challenges that American farmers face and is determined to serve them in the future, and will explore the most appropriate options to do so,” added the spokesperson, without indicating the company’s plans regarding its US subsidiary, which it created in 2016.

The article continues below

The race to transform

Complete the form and download, for free, the highlights from The Africa Report’s Exclusive Ranking of Africa’s top 200 banks from last year. Get your free PDF by completing the following form

OCP stopped selling its products to the US market at the outset of the proceedings and maintained this status quo pending the final outcome. The company’s return to the US market will largely be determined by the answer to the following question: can OCP maintain adequate margins even in the face of import duties?

When OCP’s US competitor Mosaic initiated the proceedings in June 2020, during Trump’s presidency, it heavily leaned into the argument that 3,500 local jobs were at stake. Mosaic welcomed the US government’s decision to impose countervailing duties on the Moroccan producer “for at least five years”.

In a news release, the US company said that subsidised phosphate fertiliser imports from OCP and two Russian producers, EuroChem and PhosAgro, targeted by the investigation, “have materially injured the US phosphate industry” and constituted unfair competitive practices.

The impact the ruling will have on the US market is currently being debated, as Mosaic’s production capacity is inadequate to meet overall demand in the country.

“This shuts down efficient trade routes to the US, with Morocco being the best example, and forces us to buy from places like Australia,” said Josh Linville, a fertiliser market analyst at StoneX Group.

Coupled with the recent increase in global fertiliser prices, the situation is set to lead to price hikes. 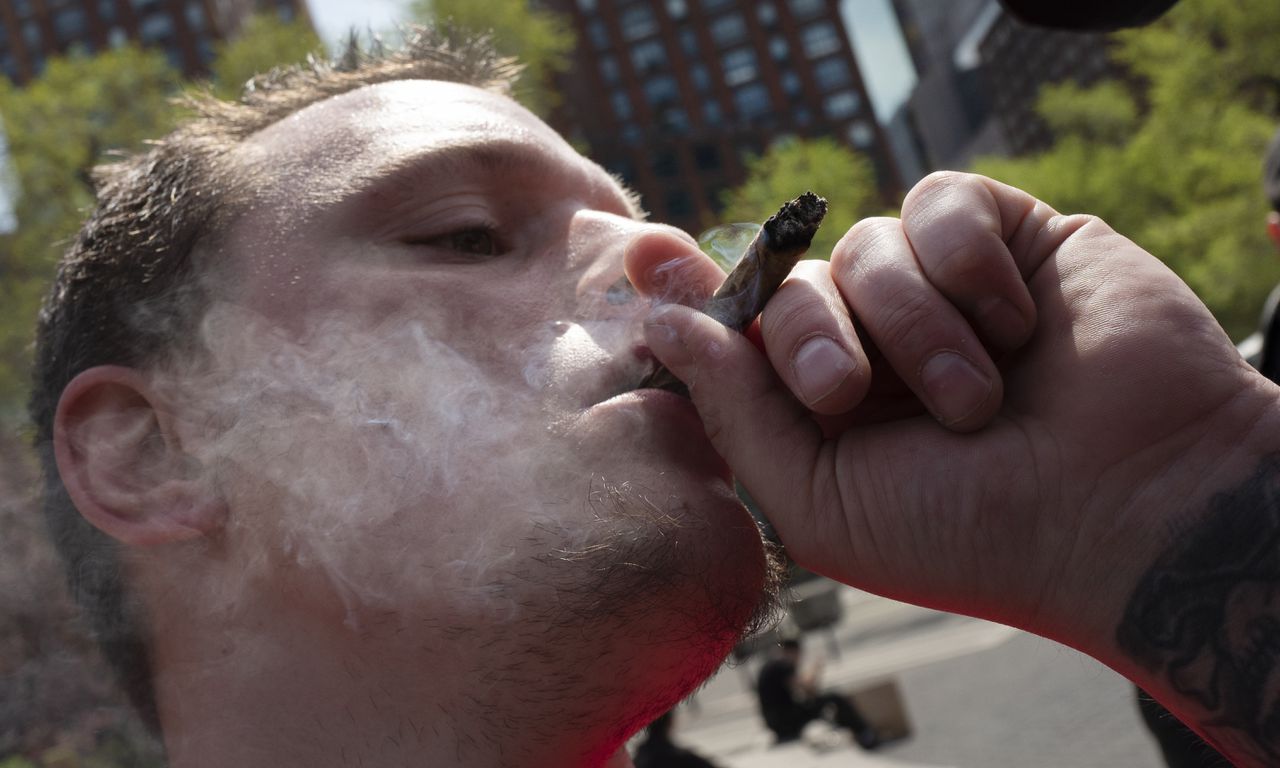