Skip to content
Almost three years ago, Ahmad Chebli was approached by FBI agents who accused him of being part of Hezbollah, a terrorist organization — an allegation that “shocked” Chebli and he has “vehemently denied,” according to the lawsuit filed in US District Court of Washington, DC, on Tuesday.
The lawsuit, which was filed by the American Civil Liberties Union, says the government “places people on the No Fly List based merely on a ‘reasonable suspicion’ that unconstitutionally vague criteria are satisfied. U.S. citizens and residents on the No Fly List are disproportionately Muslim and those of Arab, Middle Eastern, or South Asian descent.”

“FBI agents threatened me and my family, pressuring me to work as an informant in my community. This is frightening and wrong,” Chebli said in a statement “When I refused to give in to government coercion, I was put on the no-fly list and now I’m indefinitely banned from flying to see family, do my job, or fulfill my religious obligations as a Muslim.”

Chebli, 32, is a father of two, a Chicago native who resides in Dearborn, Michigan, and has family and educational ties to Lebanon. “Government documents show that as of 2014, people in Dearborn, Michigan, which has a significant Muslim and Arab population, were disproportionately watchlisted. … As of June 2016, there were approximately 81,000 people on the No Fly List, about 1,000 of whom were U.S. citizens or residents,” according to the lawsuit.

Chebli says the ban prevented him from completing a Muslim tradition of traveling to Mecca, Saudi Arabia.

During the August 2018 interrogation, FBI agents allegedly said Chebli would be “useful as an informant because of his language skills, Lebanese background, and technical expertise as an engineer” to “help in identifying and tracking people in his community who intended to harm the United States,” according to the lawsuit.

Chebli says his anxiety grew as the agents continued to pressure him to take on the role. Out of fear and a desire to clear his name from falsely being connected to Hezbollah, he met with them seven times, but in the end still refused to become an informant, according to the lawsuit.

Since Chebli learned he was on the no-fly list in 2018, he has been diligently trying to clear his name through a “fair process” but he says the federal government has not complied.

CNN has reached out to the Justice Department, the Department of Homeland Security, the FBI, the Transportation Security Administration and the Terrorist Screening Center that’s under the FBI.

Carol Cratty, a spokeswoman with the FBI, said, “The FBI has no comment on pending litigation.”

“Since this inquiry involves ongoing litigation, we are unable to comment,” said Lisa Farbstein, a spokeswoman for the TSA.

Chebli says he and his family were subjected to “invasive searches” at the airport while traveling domestically or internationally. “Mr. Chebli felt powerless to protect his family and worried about their ability to proceed through the screening process safely and without the stigma that comes from being singled out by government agents,” according to the lawsuit.

“Mr. Chebli’s Kafkaesque ordeal is emblematic of the government’s abusive use of the no-fly list, especially against Muslims, and the multiple constitutional violations that result,” Hina Shamsi, director of the ACLU’s National Security Project, said in a statement.

This story has been updated with a statement from an FBI spokeswoman. 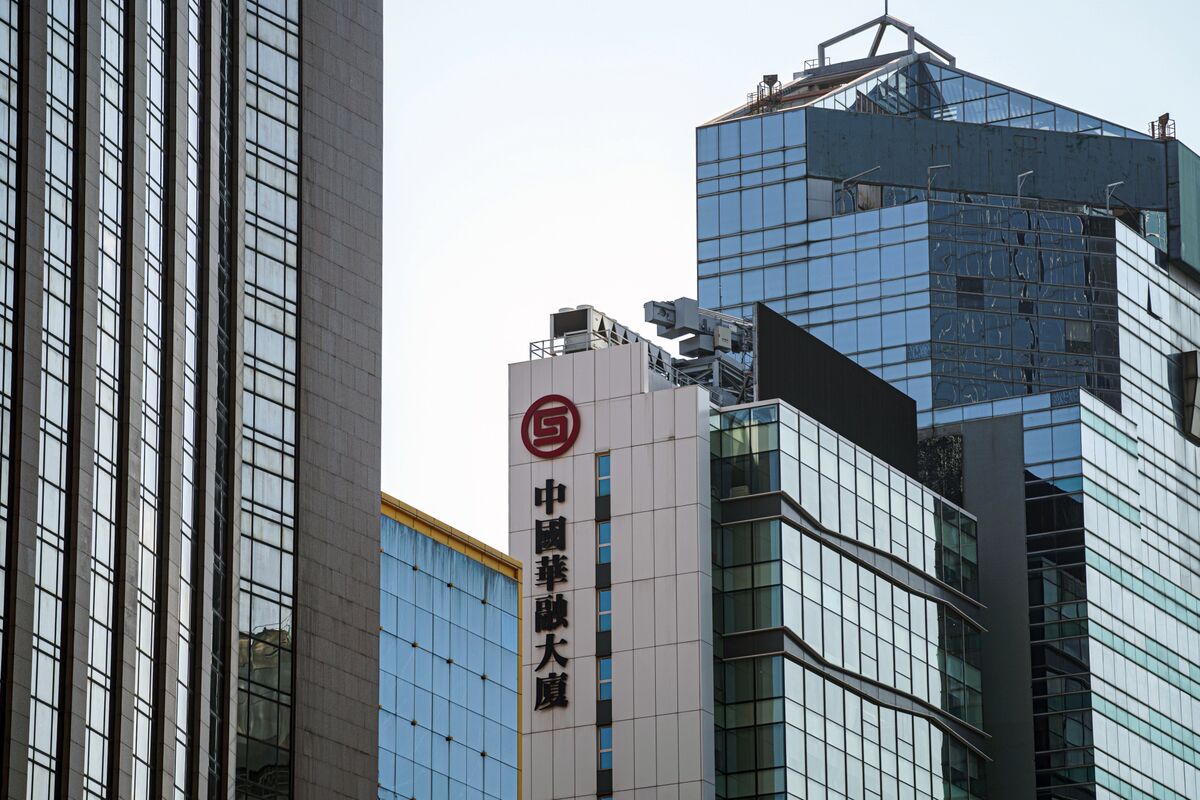 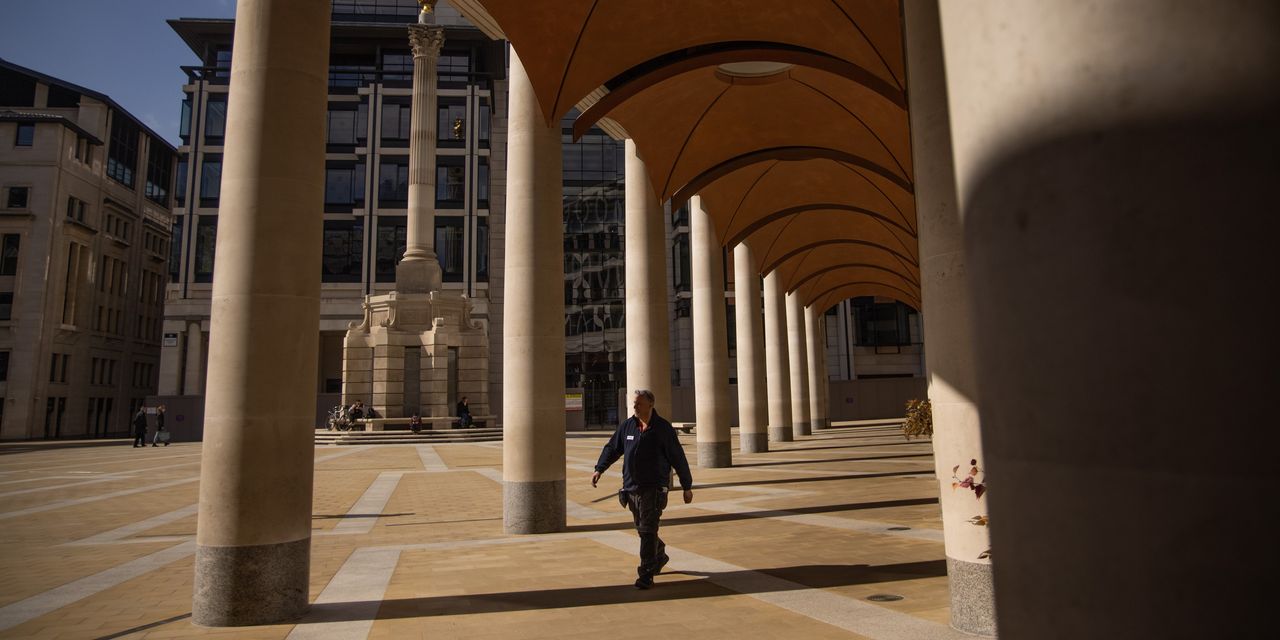