Washington seems to have developed an “allowance” fetish, and it has nothing to do with parents paying their kids for completing chores: A number of new government “allowances” would distribute boatloads of taxpayer money to tens of millions of households.

First came a proposal, which is now law, to temporarily convert the long-standing federal child tax credit into what supporters call a “child allowance.” As implied by the name change, the new payments have little to do with whether a parent pays taxes. This year, parents don’t need to have paid taxes at all to collect an annual allowance of up to $3,600 per child. In fact, the only parents not eligible for the allowance are the relative few high earners who pay the most federal income taxes. According to the New York Times, “more than 93 percent of children — 69 million” will benefit from the new federal giveaway.

Like a parent with few expectations, the federal government will be extremely lenient in dispensing these allowances: No work is expected from parents collecting them. That’s reminiscent of welfare programs before bipartisan 1996 reforms that required parents to work or attend training in order to receive government checks. In fact, the biggest beneficiaries of the new child allowance will be parents who earn less than $2,500 per year — including those who don’t work or pay taxes at all. Even adults not living with their children can keep up to $2,000 per child in mistakenly offered allowance payments each year.

Republicans’ 2017 tax-reform law had already doubled spending on child tax credits, which were increased from $1,000 to $2,000 per child. The new child allowance will roughly double that spending again, adding almost $110 billion to the budget this year alone. The lion’s share of those new costs — and all of the increases for part-time workers and the unemployed — reflect new benefits paid for by others, not relief from taxes a recipient would otherwise owe. Extending child allowances through 2025, as President Biden has proposed, would cost another $500 billion.

That’s not the only new allowance in town. A recent proposal by Senator Ron Wyden (D., Ore.), the chairman of the Senate Finance Committee, proposes permanent expansions of unemployment benefits, including key “temporary” federal policies created in response to the COVID-19 pandemic. His proposal, the Unemployment Insurance Modernization Act, also calls for the creation of new “dependent allowances” and “jobseeker allowances.”

Wyden’s dependent allowances would add $25 per dependent to weekly unemployment-benefit checks, paid for out of the federal government’s general revenues rather than payroll-tax funds. In other words, they’d be more like pre-1996 welfare checks than traditional unemployment benefits paid based on an individual’s prior work and earnings. The Wyden proposal separately expands eligibility and raises unemployment benefits to at least 75 percent of a worker’s prior wages — almost double the current average — and to 100 percent during public-health and other emergencies. Dependent allowances would be added to those expanded benefits. That means many workers with dependents could receive checks approaching or even exceeding prior wages, undermining their incentive to rapidly return to work.

New jobseeker allowances would effectively make the current temporary Pandemic Unemployment Assistance (PUA) program permanent. PUA is already today’s largest unemployment program, with 7 million apparent recipients — and also the most abused, as experts suggest up to 30 percent of the program’s claims may be fraudulent. Wyden’s jobseeker allowances would start at $250 per week, could last up to 91 weeks depending on unemployment conditions, and would be payable to all unemployed individuals over age 19 — including those who’ve never worked before. Again, all this largesse would be paid for out of general revenues rather than payroll taxes, meaning recipients wouldn’t need to pay taxes in before taking benefits out.

How should we interpret the sudden appearance of all these new “allowances”? As explained in a 2019 report proposing child allowances in the U.S., the idea comes “from other countries.” The U.K., for instance, offers jobseeker allowances, employment and support allowances, and even attendance allowances. So American policy-makers could merely be following suit. But it seems more likely that they’re just searching for a palatable way to package their current explosion of new spending, a spin on a return to the failed policies of the past: bigger benefits, for more people, funded by others’ tax dollars. After all, calling such payments “welfare” just wouldn’t do, would it? 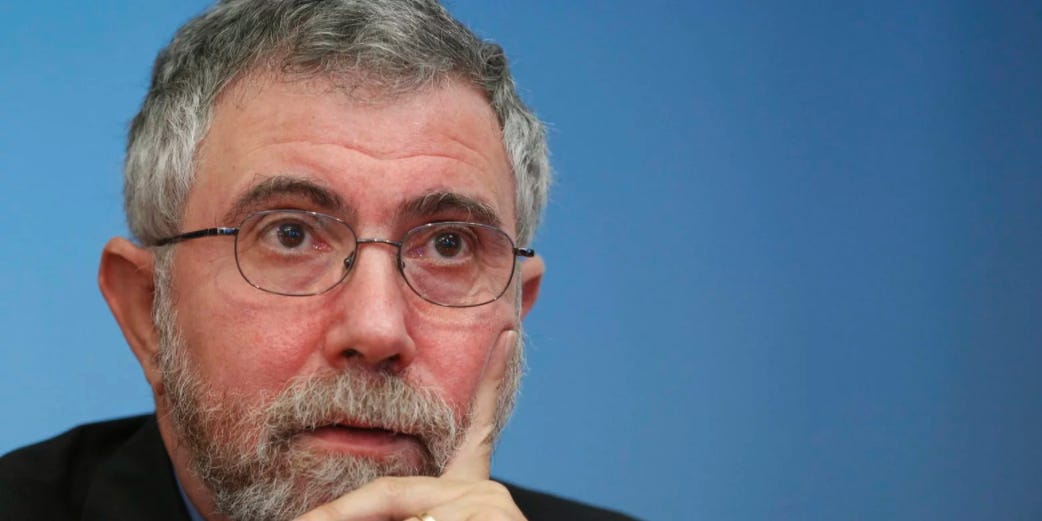 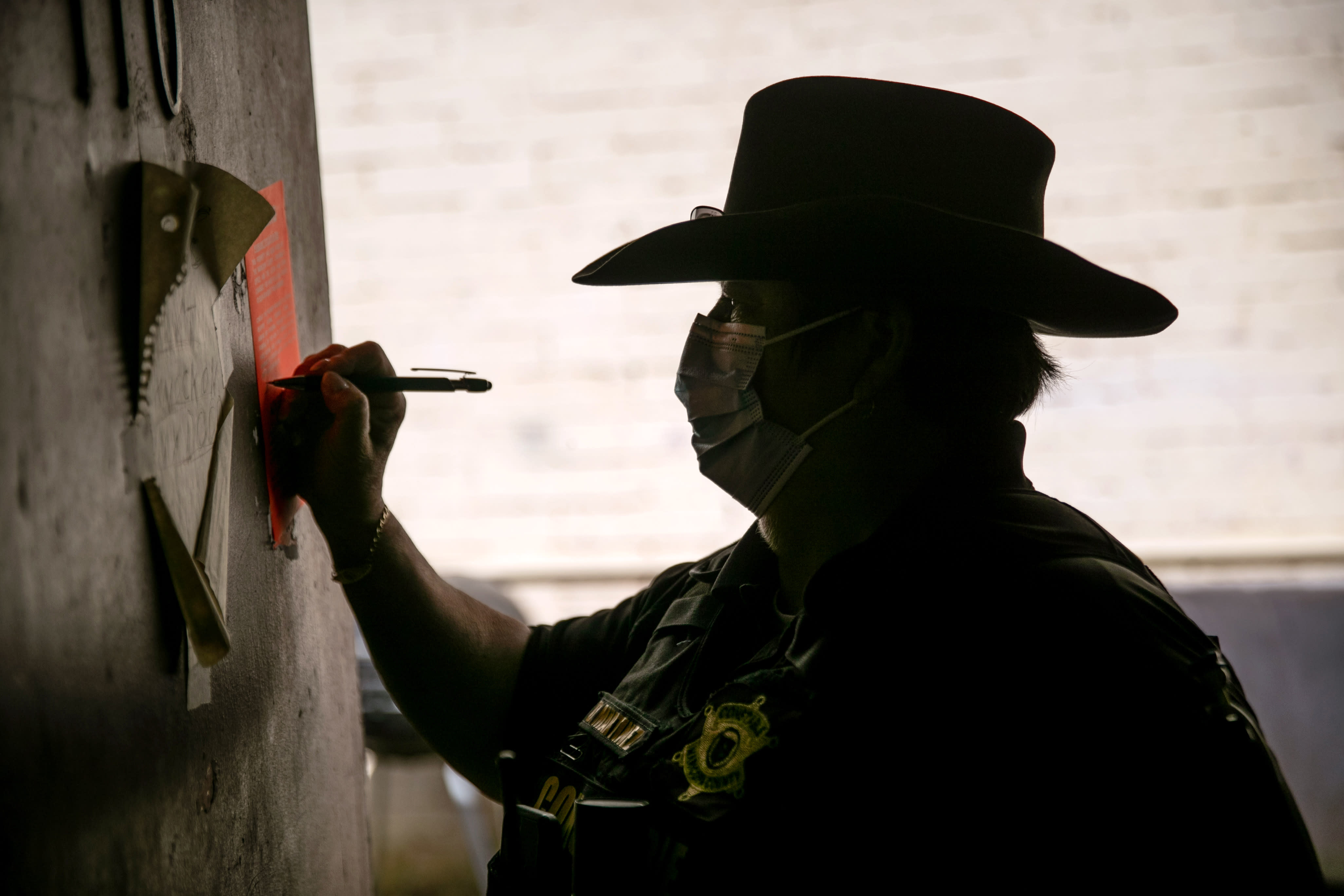