According to Assistant Commonwealth’s Attorney Rachel Shrader’s summary of the case against Hite, an 18-year-old woman told investigators in October that several years earlier, she and Hite had a sexual relationship that lasted more than a year.

The woman said she met Hite after her family moved to Christiansburg in 2015 and began attending Christ Church, which is affiliated with HeartCry. The woman, then 13, said that she and Hite would see each other multiple times per week, prosecutors said.

She said they began exchanging electronic messages, which at some point turned sexual. The woman said that Hite asked her for a nude picture and that they then began trading nude images of one another.

The woman recounted how on Christmas Day 2017, she and Hite communicated by FaceTime, with Hite using his phone while naked in his shower.

She said that Hite took her to the Days Inn in Christiansburg so they could have sexual intercourse, and that they performed other sexual acts in his truck. Hite talked about leaving his wife and marrying her, the woman told officers. 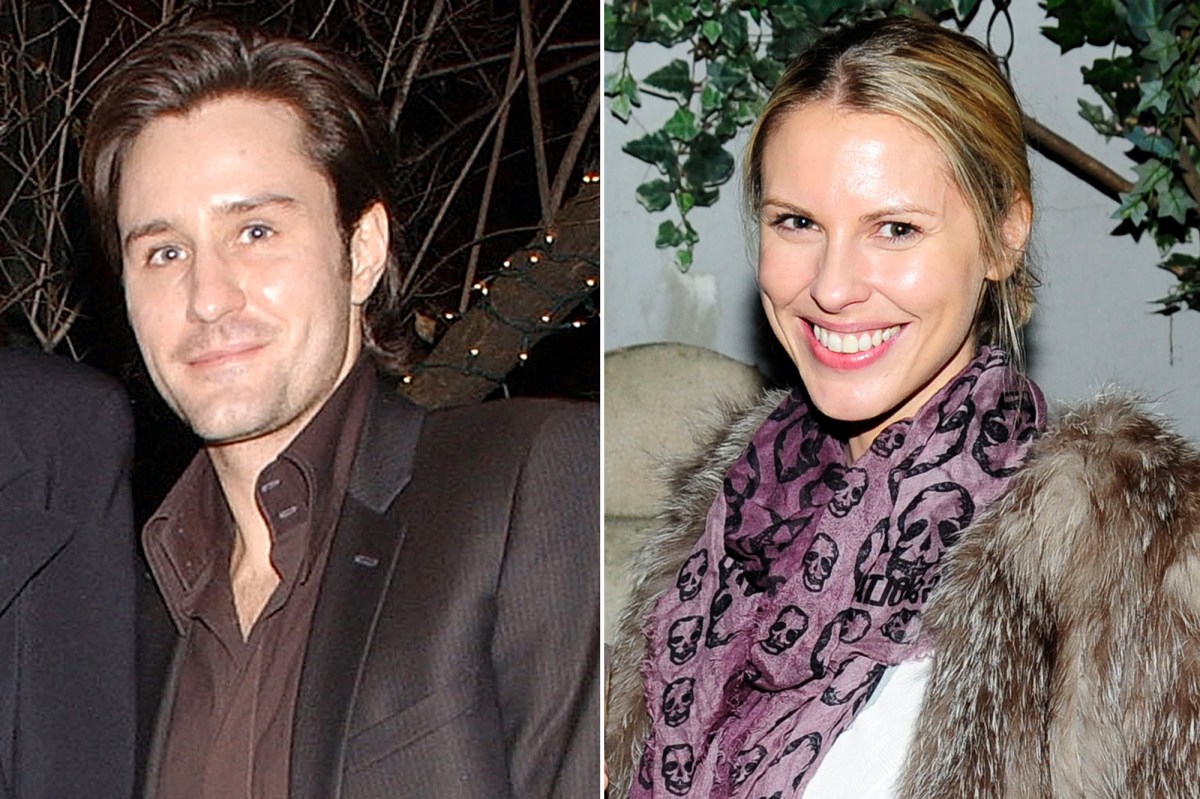 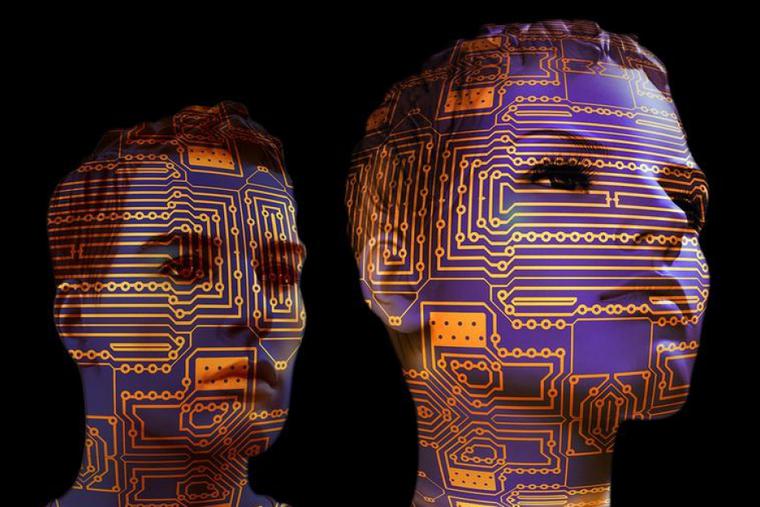