Florida lawmakers passed a bill Friday afternoon that reinstates July as the start date for allowing college athletes to make money from endorsements, reversing a brief push to delay the new opportunities by a year.

Politicians hurried to introduce an amended bill Friday on the final day of the state’s current legislative session. The new amendment, if signed by the Gov. Ron DeSantis as expected, will make sure that Florida is among the first states that open the door for college athletes to pursue opportunities to profit from their names, images and likenesses (NIL). The Sunshine State was first to push up the timeline for allowing these types of deals when it passed the original law last June.

Florida’s push to be at the forefront of NIL changes in colleges sport was in jeopardy earlier this week. The state senate passed an education bill Wednesday that was largely unrelated to athletics but included a last-minute, surprise amendment to delay the implementation of the law until July 2022.

“I was devastated. It was awful. We promised these kids something we could deliver,” said Rep. Chip LaMarca, who wrote the original name, image and likeness bill in Florida and pushed for Friday’s amendment. “I felt like we were letting these kids down. I was angry and determined to get it out back on.”

LaMarca said support from prominent coaches, athletes and athletic directors from the state’s biggest college teams who spoke out Thursday in strong and nearly universal opposition to a delay was an important factor in getting the initial date back.

“ThankYou to our state’s leadership for their continued support of our student-athletes and promoting necessary change for their name, image and likeness rights,” Florida State coach Mike Norvell tweeted Friday. “By listening and deciding to #KeepTheDate the state of Florida remains a leader in student-athlete empowerment.”

#ThankYou to our state’s leadership for their continued support of our student-athletes and promoting necessary change for their name, image and likeness rights. By listening and deciding to #KeepTheDate the state of Florida remains a leader in student-athlete empowerment. #CLIMB

Sen. Travis Hutson, who wrote the delay amendment, told ESPN earlier this week that he was concerned the NCAA might punish athletes or schools if they take advantage of the new law. Current NCAA rules do not allow athletes to sign endorsement deals while in school. The association says it is working on changing its stance and hopes to have new rules in place by the end of the summer.

Hutson said he wanted a written guarantee from the NCAA that no athletes or schools in Florida would be punished if they took advantage of the state’s new law in a way that conflicts with the association’s rules. Hutson told ESPN that he spoke with NCAA President Mark Emmert on Friday morning and received enough assurance to get rid of the planned one-year delay.

Florida is one of five states currently on track to allow athletes to start making money this summer. Another half dozen states have laws that will open similar opportunities in the future. The NCAA is hoping that Congress will help them create a uniform nationwide set of standards for college athletes rather than a “patchwork” of state laws going into effect. Several federal bills have been proposed, but it’s not clear if Congress or the NCAA will solidify national rules before the state laws start going into effect in two months. 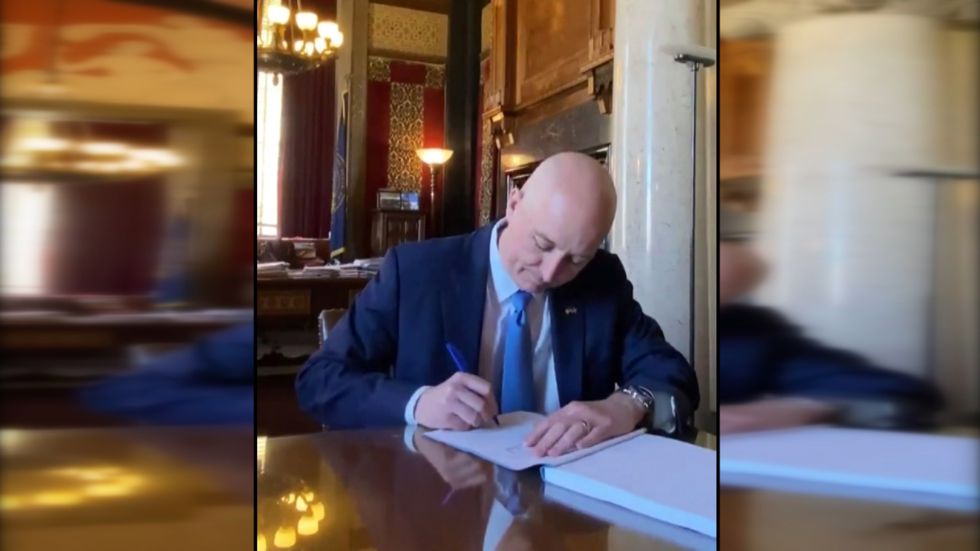