NEW YORK – Black religious leaders in Georgia representing more than 1,000 churches called on Tuesday for a boycott of Home Depot Inc, accusing the home improvement giant of failing to take a stand against the state’s new Republican-backed curbs on voting.

Other Georgia-based corporations – including Delta Air Lines Inc and Coca-Cola Co – have sat down with activists and issued statements opposing the voting restrictions. Coca-Cola also hosted a meeting of several companies on April 13 with faith leaders.

“If you as corporate leaders do not believe and lack the courage to speak out against this legislation, we will not spend our money to purchase your products,” Jackson said.

Home Depot said on Tuesday it believes “all elections should be accessible, fair and secure and support broad voter participation” and that it would “continue to work to ensure our associates in Georgia and across the country have the information and resources to vote.”

It also said it ran its own initiatives, including registering more than 15,000 of its associates to vote.

“This insanity needs to stop,” he said. “It’s time that hardworking Georgians know that instead of boycotting great companies like HD, we should be supporting them.”

At a news conference to announce the campaign, several pastors warned that the boycott would escalate if Home Depot did not forcefully denounce the law.

“This is not a Democratic or a Republican issue; this is a moral issue,” said Jamal Harrison Bryant of the New Birth Missionary Baptist Church. “We are telling Home Depot: It is always the right time to do the right thing.” 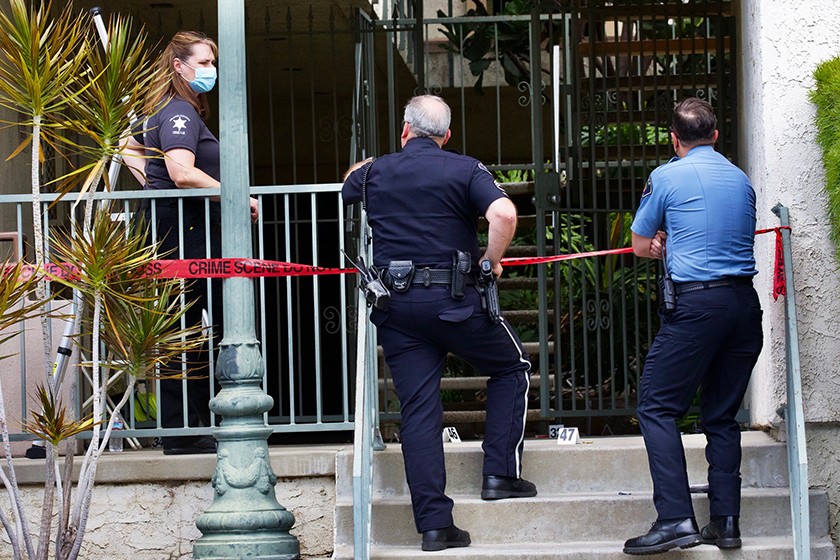